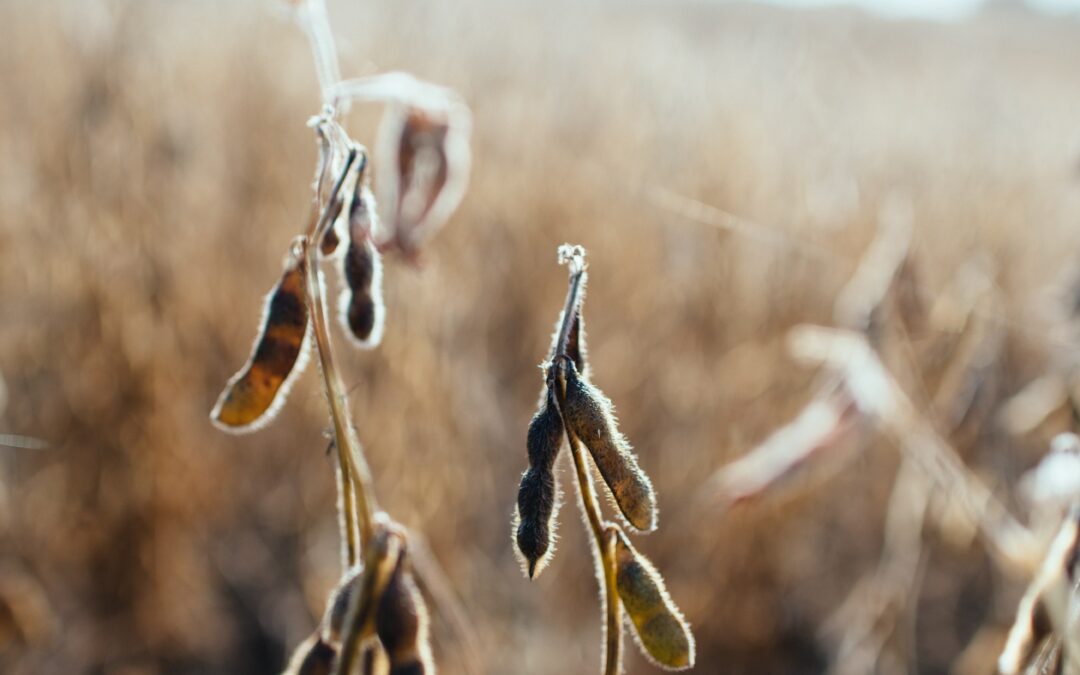 International Day of Forests. The shadow of the war up to the Amazon: deforestation advances.

In February 2022, deforestation in the Brazilian Amazon set a new record and according to several analysts in the coming months the increase in demand for soybeans and other raw materials linked to the conflict in Ukraine risks further aggravating the situation, bringing the forest closer to a “point of no return”.

According to the most recent surveys by the Brazilian Space Agency (Inpe), deforestation in the Amazon reached a new record last month, with 199 square kilometers deforested, up 62% compared to the same month of the previous year. This is the highest figure since 2015, when this type of surveys began, and confirms the record also set in January (430 square kilometers).

“This news comes at a time when global attention is elsewhere, and ahead of the political elections, in which far-right president Jair Bolsonaro is trying to win the support of the agricultural sector that is pressing to weaken deforestation controls”, the environmentalist association Greenpeace commented.

War on the Planet

The presidential elections in Brazil, scheduled for October 2, are not the only “cloud” to loom over the future of the Amazon, like other major tropical forests. In recent weeks, the conflict between Russia and Ukraine has triggered an emergency climate for the supply of food raw materials such as wheat, corn, sunflower seeds and soybeans, in particular from Ukraine “Europe’s granary”, which is already having ripple effects everywhere.

“Today we find ourselves in an extremely complex situation and unfortunately destined to worsen due to the geopolitical tensions in progress. The issue concerns cereals, but also oilseeds”, said Massimiliano Giansanti, coordinator of Agrinsieme (an acronym that brings together Italian Cia-Agricoltori, Confagricoltura, Copagri and Alleanza delle Cooperative Agroalimentari), speaking on 10 March at a table on wheat convened by the ministry for agricultural and forestry policies.

Soy is one of the main raw materials linked to deforestation (together with beef and palm oil). “Ukraine produced between 6 and 7 tons of soybeans a year, which was exported to Europe, Germany, but also Italy, in particular GMO free soy,” says Enrico Zavaglia, a commodity trader.

According to Confagricoltura Veneto, since the beginning of the conflict “many farms have begun to purchase the needs for feed in South America, where Argentina and Brazil are among the world’s largest producers of soy”. Demand for soy has soared that on March 14, Argentina blocked exports of soybean meal and oil to protect the domestic market, although, according to some analysts, the move is actually aimed at an opportunistic hike of tariffs.

Although it is difficult to assess the short-term consequences, historically the increase in the price and demand for soybeans in South America has been linked to greater pressure on deforestation. “Ukraine also produces soy. In terms of procurement, we know there is a problem that will continue over the next few months”, said Michael Lathuillière, analyst at the Stockholm Environment Institute. “It is very difficult to predict the impact in terms of deforestation, soy is being harvested now and will be sown again between September and November”.

“Ukraine, like the United States, exports soybeans to Europe without deforestation”, continues Lathuillière. “If the part that comes from Ukraine disappears, we will have to take it somewhere else, and this will make it more difficult to comply with the EU due diligence”

The demand for soybeans and palm oil is also linked to a “substitution effect” of raw materials: “The sunflower oil sector is experiencing the biggest drama these days”, says Zavaglia. “Prices have literally doubled. Some companies have switched to using rapeseed oil, refined pomace or olive oil, increasing costs “while others” unfortunately will go back to using palm oil. That is there and is available, even if it has increased a bit”.

According to The Observatory of Economic Complexity, Ukraine and Russia together account for 70% of the world’s oil and sunflower seeds exports. The product is sold, but also used for feed or industrial products, such as in oil or potato chips.

The substitution effect also concerns soy. Protein flour is also produced from Ukrainian sunflower seeds, which is generally used for feed. “If the feed processor does not find sunflower meal, he has to use more protein meal, then rapeseed or soybean meal, increasing the demand”, says Zavaglia.

Thursday in Brussels it was held a meeting between the ministers of the environment of the countries of the European Union to discuss the draft of the new EU legislation against the import of raw materials at risk of deforestation. These days, however, the food industry is clamoring for an urgent and extraordinary relaxation of EU measures for environmental protection, to make up for the lack of raw materials.

In Italy, Giansanti di Agrinsieme clearly said at the Mipaaf table that “looking at the community horizon, we believe that the adoption of the new CAP should be temporarily suspended, as well as the obligation to greening; in the same way, an extension of the implementation of the Farm to Fork strategy would be necessary, revising it in the light of today’s situation”. According to the spokesperson for the Itlaian agricultural sector, “we need an in-depth assessment, finally, on the fertilizer issue and on the areas vulnerable to nitrates. Here too, temporary suspension is necessary due to the exceptional nature of the situation”.

With a similar tone, the European associations of feed, cereal and oilseed producers (Fefac, Fediol, Cocerac) last week published a position paper in which they expressly asked to lighten the rules of the EU legislation against deforestation: “The draft regulation does not take into account the efforts we have made and the progress made in the last ten years in the supply of soybeans and palm oil”, reads the text.

“There are multinationals and governments that are doing everything to water down this legislation”, says Martina Borghi, Greenpeace Italy’s forest campaign. “Despite the commitments made during the last World Climate Summit (COP26) to accelerate forest protection, four of the largest agri-food companies in the world are looking for loopholes to circumvent the obligation of traceability of products and raw materials”.

A letter published on March 18 and signed by 301 researchers, who asked not to back down on environmental protection, but to accelerate the transition to a different food system, responded to these pressures: “Agricultural policy-makers should not abandon sustainable farming practices just to increase grain production”, the document reads. “Global food insecurity is not caused by a shortage of food supply. It is caused by unequal distribution. There is more than enough food to feed the world, also now during this war. However, grains are fed to animals, used as biofuels, or wasted rather than feeding hungry people”, said Sabine Gabrysch of the Potsdam Institute for Climate Impact Research, one of the researchers who worked on the paper.

Point of no return

What is certain is that we don’t have much time left. According to a study published in Nature Climate Change, “the rhythms of deforestation and climate change are pushing the Amazon towards a point of no return, with the increase of the dry season and the reduction of rains”. Once this threshold is crossed, the researchers say, the forest is destined to turn into a large savannah, releasing enormous quantities of greenhouse gases into the atmosphere.

Read the original article (in Italian):