Why the loss of a tropical forest is connected with my health in Italy or New York City? 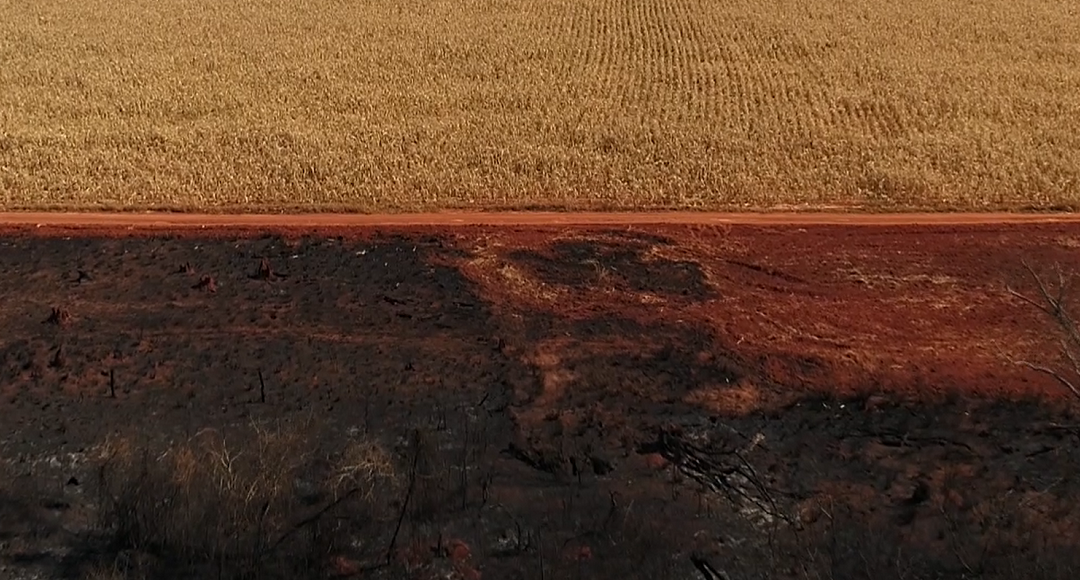 “The destruction of ecosystems is behind the increase of diseases of animal origin”, says Inger Andersen, director general of the UN environment program (Unep).

In 2016, the United Nations Environment Program UNEP published a report (Frontiers 2016) in which it launched an alert regarding the constant increase in zoonotic diseases, that is, transmitted from animals to humans, due to the rapid destruction of ecosystems. “Zoonoses, or the passage of diseases from animals to humans, are happening at a faster rate,” says UNEP director Inger Andersen. “And this is happening while we are destroying ecosystems faster than ever before”. According to Unep’s 2016 report, “the destruction of ecosystems for the exploitation of resources, for agricultural activity or for new human settlements is offering new opportunities for the spillover of pathogens from wild animals to humans, also because the loss of biodiversity has compromised nature’s ability to create barriers to these diseases”.

The report also highlights the role of global warming in determining a higher frequency of zoonoses: “There is increasing evidence that new outbreaks or epidemics can arise due to constant climate change,” reads the document.

Read the article on: