Covid outbreaks in slaughterhouses globally, lack of controls among workers in Italy 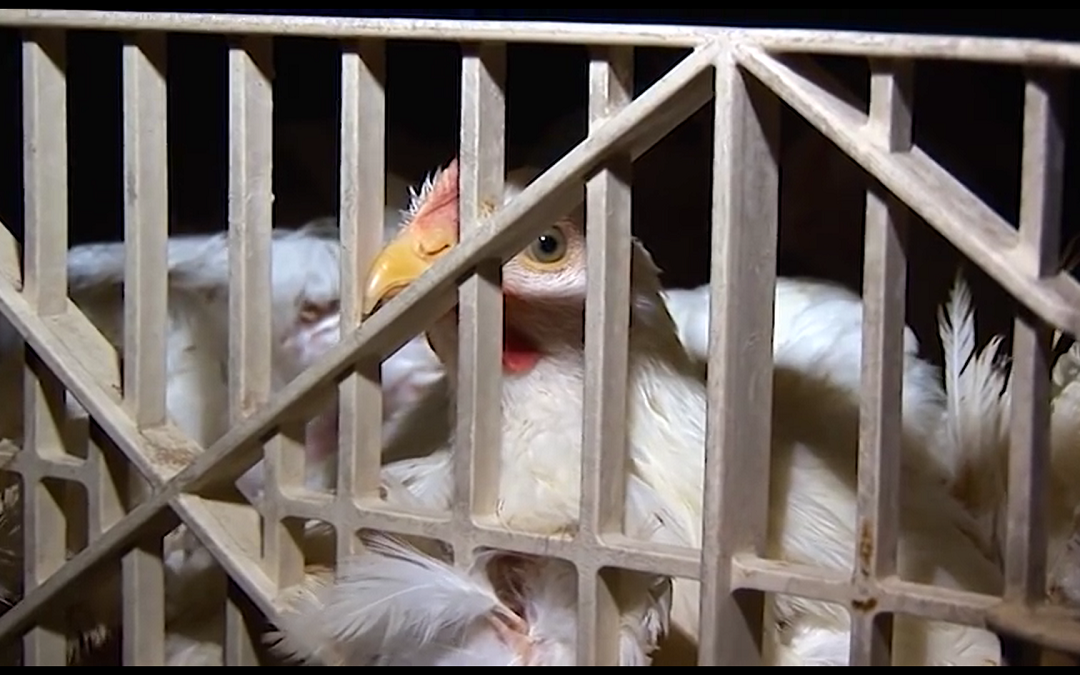 In Europe and US, outbreaks break out in meat processing plants. In Italy, a poorly transparent supply chain makes it impossible to understand what really happens.

Slaughterhouses in Italy played a decisive role in promoting the spread of Covid19, as happened in the rest of the world?

In recent months, a very long series of outbreaks, sometimes with hundreds of positive cases, has emerged in slaughterhouses and meat processing plants in the United States, Europe and many other countries, in particular Brazil, Argentina, Canada and Australia. No outbreaks were reported in Italy during the same period, with the exception of a single case of a slaughterhouse in Puglia, in Southern Italy. What is unclear is whether this virtuous distinction of our country is linked to better working conditions or to a lower transparency and availability of data: unlike other countries, in the Italian plants even after the finding of small outbreaks, workers have not been tested.

The article published on L’Espresso deeply analyzes what happened in the Italian slaughterhouses during the Covid19 epidemics, and why no outbreaks occurred in the meat plants, with the exception of an outbreak in a slaughterhouse in Southern Italy. The key findings from the report are: